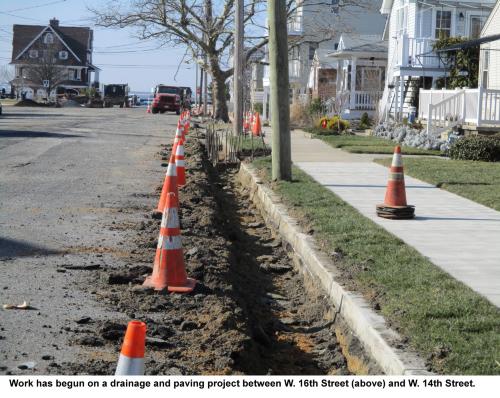 Ocean City spent $7.75 million on road and drainage projects in 2018 and will spend $25 million in total over the next five years.
The city has identified the most flood-prone neighborhoods on the island and is working with outside engineering experts to design comprehensive plans to mitigate flooding across these large drainage basins. Merion Park was completed in December 2014. Work on 26th Street to 34th Street (between West Avenue and Bay Avenue) was completed in 2019, and 1st Street to 8th Street (between West Avenue and the bay) was completed in 2019. More drainage basins will be added as designs are completed.
At the same time, the city is using a Road Rating System to determine priorities for additional road work across the length of Ocean City. All projects are designed to address utility work, drainage, paving, and amenities for pedestrians/bicyclists at the same time. The city also is exploring the possibility of short-term solutions while major projects continue.
Comprehensive Back Bay Adaptive Management Plan
Here are projects currently under construction, in the planning stages and recently completed. 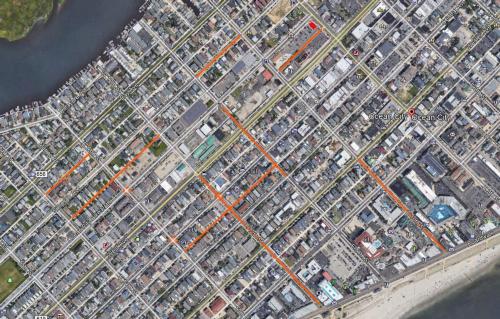 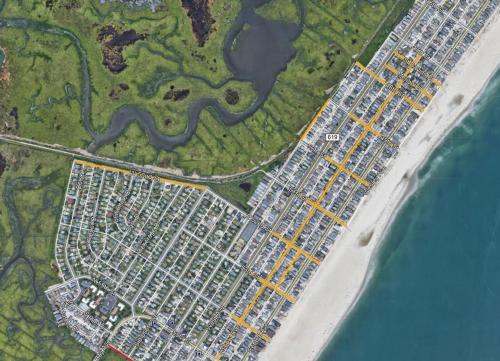 2020-2024 Capital Plan
See what roads are scheduled for improvement in the next five years See where porous pavement is used in Ocean City.